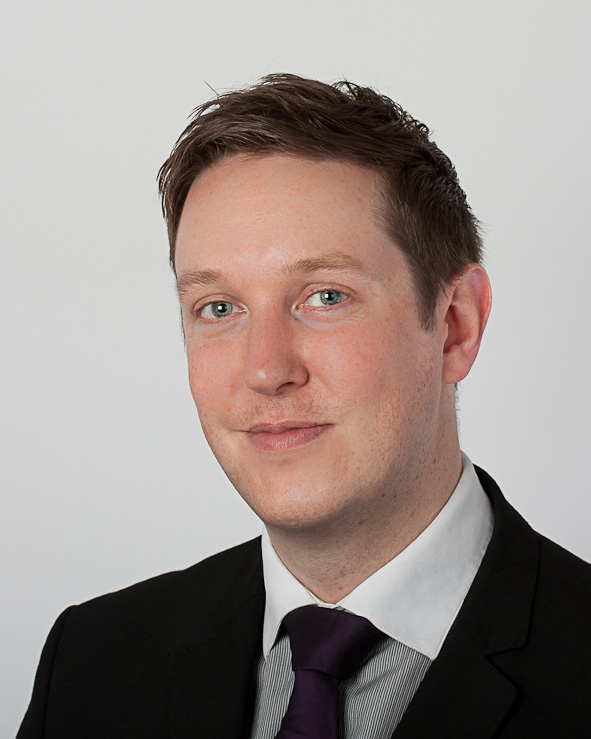 James Ottewill is a Principal Scientist at ABB’s Corporate Research Center in Kraków.

Originally hailing from London in the U.K, from 2002 to 2009 he studied engineering at the University of Bristol, first completing undergraduate studies in 2005 and subsequently achieving his doctorate in co-operation with Jaguar Land Rover in 2009.

Since 2009, he has been working at ABB Corporate Research Center in Kraków, participating in major industrial research projects as both a project manager and a technical lead. Whilst at ABB he has led a number of international research projects focusing on ABB and customer businesses centered on various industrial sectors. His main research interests relate to embracing current technology trends such as Industry 4.0, in particular the development of new approaches for monitoring the health of key systems in a wide range of diverse applications, such as Oil & Gas, Solar and beyond. Locally, he coordinates ABB Poland’s participation in European Union projects, collaborating with universities and companies across the globe.

Dr. Ottewill is a Chartered Engineer in the U.K. and a Member of the Institution of Mechanical Engineers, U.K.

His interests include sports (particularly football and motorsport), music and travel (especially the various beautiful locations in Poland).