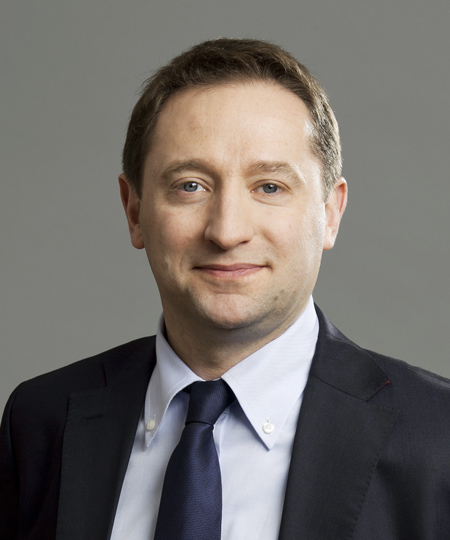 Wojciech Hartung specialises in public procurement including undertakings carried out by public-private partnerships and in the form of concessions. He uses the know-how and extensive experience he has gained when advising on energy, public infrastructure and municipal services (particularly waste management and public transport). Wojciech Hartung advises both domestic and foreign private enterprises, contracting authorities and public partners. As part of his previous duties (until March 2009 he was Director of the European Union Department at the Public Procurement Office) he was, inter alia, Poland’s representative at European Union institutions, including the European Commission and the Council of the European Union. As an expert on European business law, Wojciech Hartung is co-author of the concessions for works and services bill and a participant in legislative work on the Public-Private Partnerships Act. He is co-author of a commentary to Directive 2014/24/EU on public procurement. Wojciech Hartung also lectures in post-graduate courses on public procurement at, e.g. the Warsaw School of Economics and at Lazarski University. He has been recommended by Chambers Europe as a public procurement specialist.