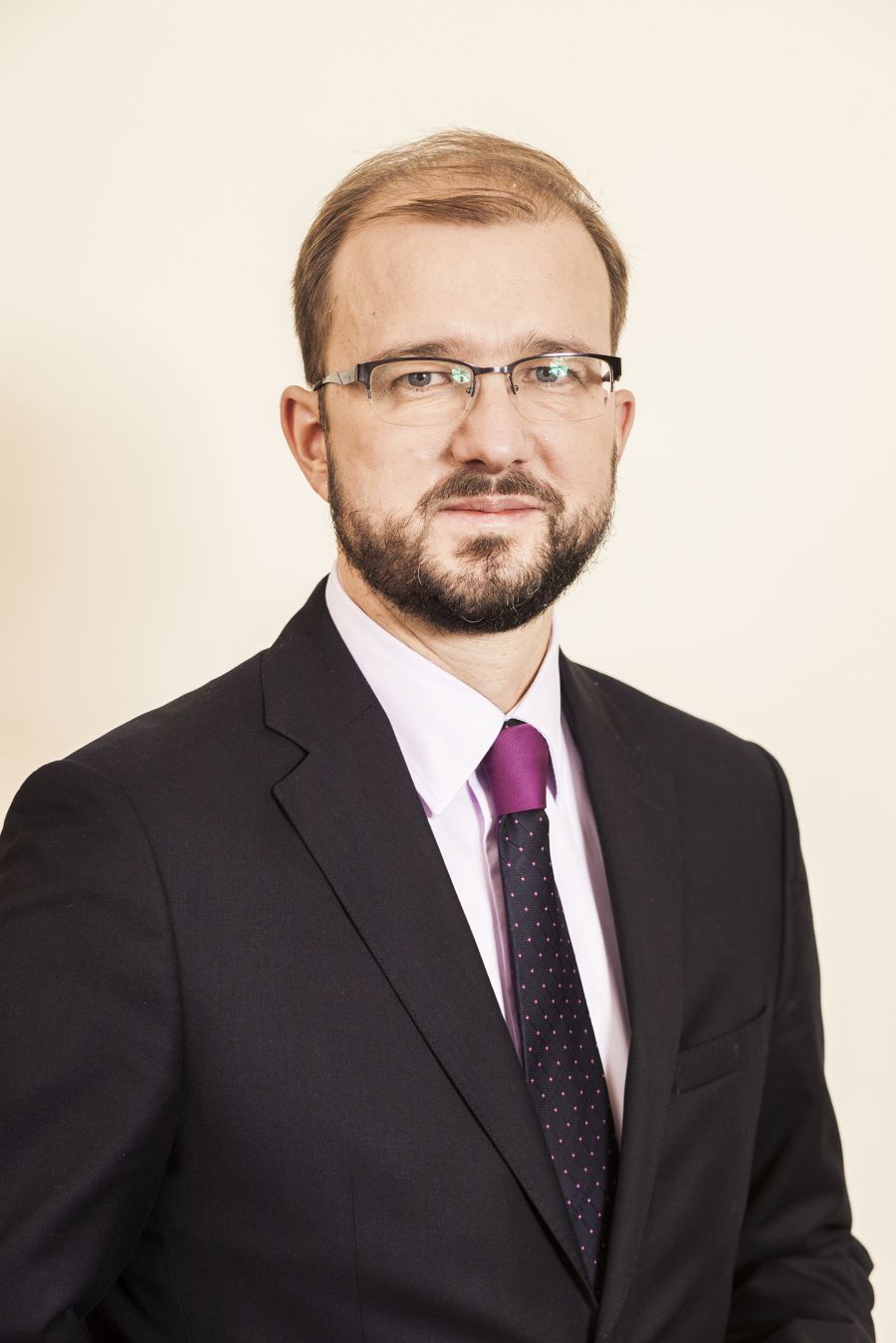 Piotr Bartłomiej Dardziński was born on 6 October 1972. He graduated from the Jagiellonian University with a master’s degree in political sciences and the University of the Bundeswehr in Hamburg (at the Institute of International Relations). In 2002, he completed his doctoral studies at the Jagiellonian University, Institute of Political Science and International Relations, Department of History of Political and Legal Doctrines. He was a holder of scholarship of the University of Fribourg in Switzerland.

Piotr Dardziński worked as an academic teacher at the Jagiellonian University. He thought various classes, including economic policy, economic doctrines and Polish economic thought. From 2000 to 2005, he was an assistant lecturer in the Department of History of Political and Legal Doctrines of the Jagiellonian University, and since 2005 – an assistant professor in the Department of Philosophy of Politics. From 2003 to 2005, he was a lecturer at the Józef Tischner European University in Krakow.

Piotr Dardziński was a co-founder of the Tertio Millennio Institute Foundation, its director of the office and vice-president of many years. In 2006, he took on his duties as a director of the Centre for Thought of John Paul II in Warsaw. In November 2011, he was appointed a head of the Political Cabinet of the Minister of Justice, Jarosław Gowin. Since March 2013, Piotr Dardziński has served as a vice-president of the ‘Better Poland’ Foundation.

He was an editor-in-chief of AZYMUT, a supplement to the weekly Gość Niedzielny, dedicated to important social, economic and religious issues modern society has to face. He is an author of many books and articles on such topics as political and economic doctrines or entrepreneurship.