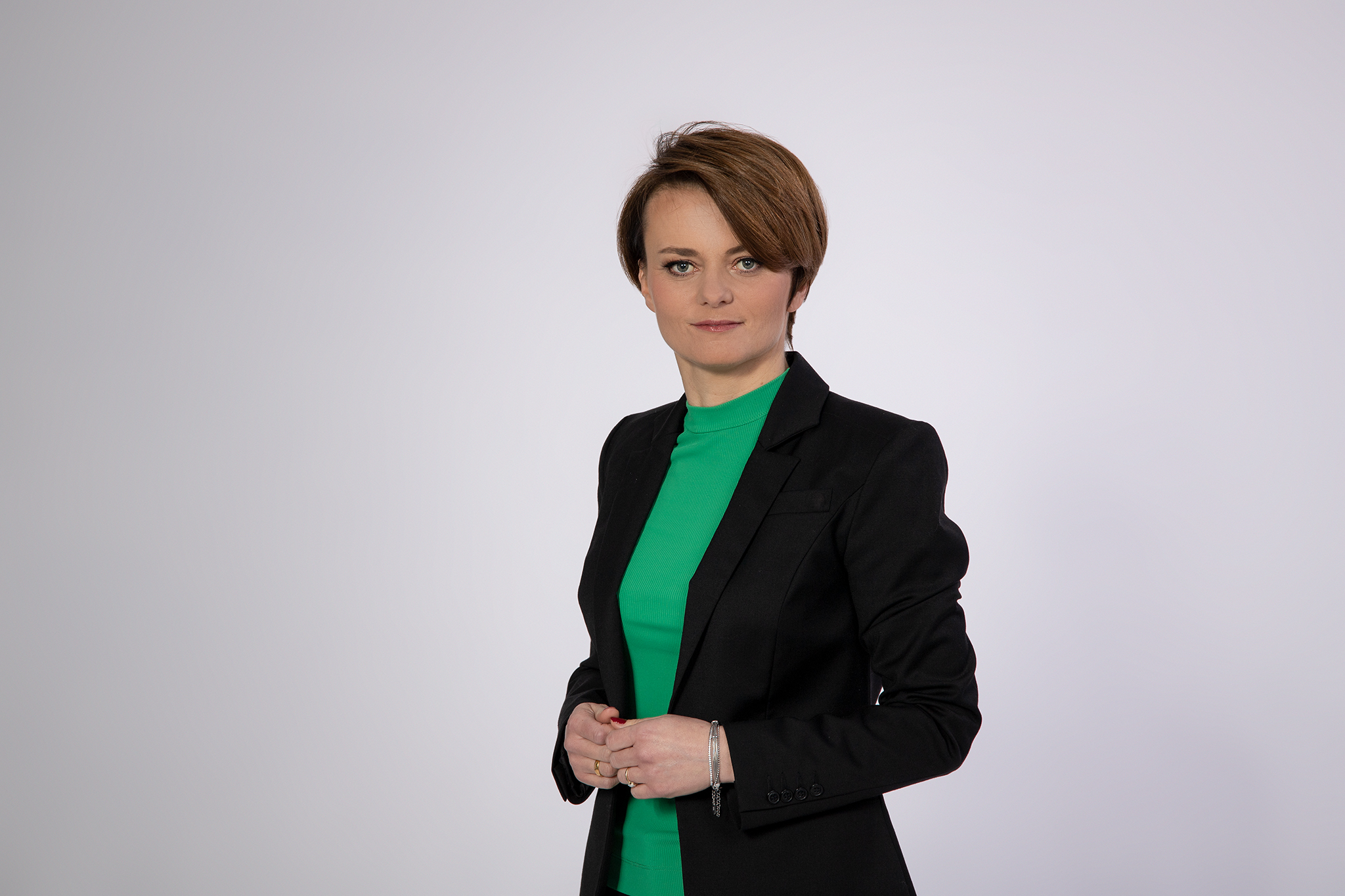 On 27 November 2015, Jadwiga Emilewicz was appointed Undersecretary of State in the Ministry of Economic Development.
In 1999-2002, she worked in the Department of Foreign Affairs in the Office of the Prime Minister.In 2009, she was appointed the Head of the PRL (the People’s Republic of Poland) Museum in Krakow. She is a councillor of the Małopolska Regional Assembly and the Chairperson of the Innovation and New Technology Committee.
She is a graduate of the Institute of Political Studies at the Jagiellonian University. Jadwiga Emilewicz started working on her doctoral dissertation at the Faculty of International and Political Studies, the Jagiellonian University. She was a scholar of the Oxford University and the American Council on Germany, Dräger Foundation, ZEIT-Stiftung Ebelin und Gerd Bucerius. Since 2003, she has been collaborating with the Tischner European University in Krakow
Jadwiga Emilewicz is a social activist and the author of numerous scientific publications. She was the President of the “Lepsza Polska” (Better Poland) Foundation. Jadwiga Emilewicz speaks English, German and French. Mother of three sons.